Holograms and Their Place in the Event Space

Recently, there has been more and more talk about the use of holograms in the event space. Most of this discussion has centred around the use of projection to beam a presenter onto stage so that they do not have to be in the same city in order to get their message across.

There have been a number of logistical arguments in favour of this without any real counterpoint to point out the possible negatives in utilising this solution.

Firstly, the cost. The argument that money is saved by not flying the presenter in is built on a false economy when you look logistically at what needs to happen. Sure, you lose the cost of the flights and accommodation, however you then incur the costs of additional projection in the room as well as a production team in the presenter’s locale in order to facilitate a recording and streaming.

A second argument is the ease of logistics. Again, this is misleading as the margin for error narrows greatly when considering the technical aspects of delivering a hologram to stage. Do you really want to trust your Keynote to a hotel’s internet connection? Hard pass!

This tech still has a place, though I’d rather see it used more with the demonstration of products and prototypes and not pushed as an option for presenters that can’t be in the room.

This blog is not all doom as gloom, as holograms definitely have a place in live events. Recently we debuted a range of holographic fans for use in event spaces. These fans have strips of LEDs that create stable animations and images in time with the revolutions of the fan. When these animations are set on a black background they appear to be floating on air.

Our application for these so far has been mainly for sponsor recognition on events, as well as directional signage. Moving images floating overhead capture the eye more than a PowerPoint on a TV and are integrated with greater ease into the event environment. With a heavy emphasis on sponsor recognition the return on investment is always going to be greater as well.

On a recent event, we even inserted these into wine barrels under Perspex to act as a cocktail round and caught more than one event sponsor taking a photo for their own social media. When was the last time you saw that happen with a PowerPoint on a TV? 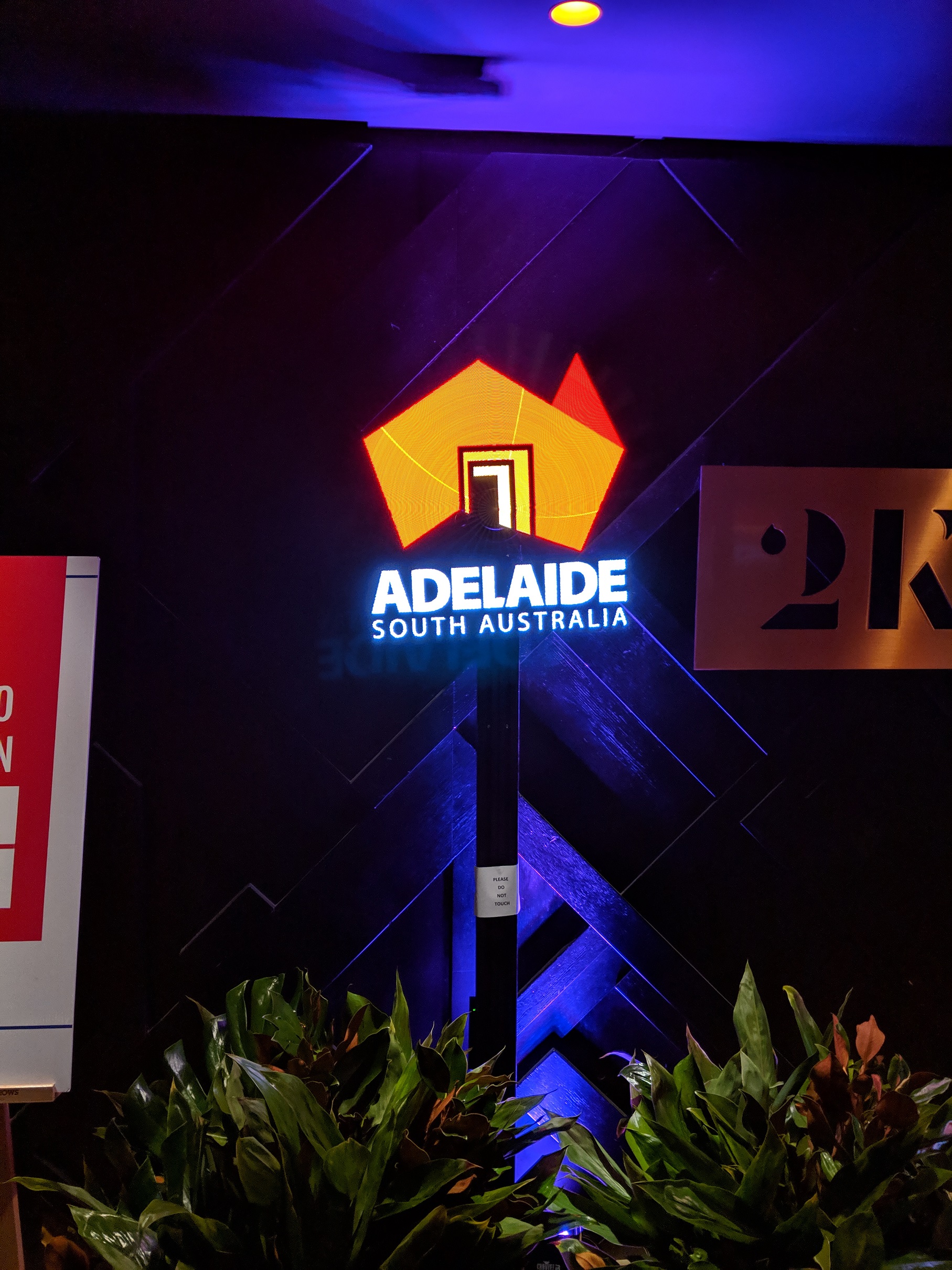 People fear technology when they don’t quite understand it, and I see it on the faces of so many presenters that grace one of my op points. There is this look of uncertainty that couples well with the chilling fear of presenting live on stage in front of your industry. A good AV operator knows […]

Digital signage is prevalent in the marketing strategies of companies on an ever growing scale. This engagement is proven to be effective when done right. In events, this all to often falls to a rotating slide show on a (usually) domestic television bolted to a stand. This shouldn’t be the case. We all know it’s […]

About the Landing theme…

The Landing theme is a one-page design WordPress theme that's focused on getting your audience to follow-through with your call-to-action. Built to work seamlessly with our drag & drop Builder plugin, it gives you the ability to customize the look and feel of your content.